How to Cook And Eat Korean Barbecue

This how How to Cook And Eat Korean Barbecue to make and eat and cook Korean barbecue spicy pork necks, Bulgogi, Galbee, and lots of soju to kill off that spicy pork neck. This is the food of Korea. We will eat this feast until it’s coming out our ears cause were crazy like that. Eat, cook, eat, drink scream Mashi-go chuk-ja is a common toast (literally translated, it means “let’s drink and sleep” You can never go wrong with Korean BBQ!

Korean Jajangmyeon Recipe (자장면) is a Korean dish made from pork, potato, onion, and Zucchini Squash which is stir fried with a black bean and pork sauce. The dish is Chinese recipe in origin but is widely served in restaurants across Korea. This video will show you how to make real Korean Jajangmyun. Jajangmyun is a Korean black bean sauce that is served over Asian style buck wheat noodles. This is a great Korean recipe that I have enjoyed for years. This famous dish is often served in Korean/ Chinese restaurants, and you can also make this recipe at home. Watch the video and it will show how to cook this clasic recipe that is enjoyed all over Korea.

The Bald Chef’s wife show you how to make the national Dish of Korea, Kimchi 김치. Fresh Korean Kimchi Recipe Korean recipe is easily made. You can made homemade Korean Kimchi 김치 at home with this great recipe This is my wife recipe and it is spicy so if you love Korean food give this recipe a try. This recipe is based on Napa cabbage.

These are the ingredients you will need to make Fresh Korean Kimchi:

The Bald Chef shows you how to make Gam Ja Tang , a Best Korean Gam Ja Tang Recipe soup that is made with pork neck bones, potato, Korean Hot Pepper powder and onion. Cooking this soup is very easy. To cook Gamjatang take about one hour. After the soup is cook you can add rice or fresh Ramen noodles. In Korean Gamja is potato and tang is soup. This is a very good soup that is eaten all over Korea.

The Bald Chef shows you how to make the best known Korean Bulgogi recipe at home. Korean barbecue is very popular in Korea and is often cooked over live charcoal coals. The recipe is for thinly sliced Rib Eye marinated in an Asian barbecue sauce. My Bulgogi recipe is easy to make and tastes great. Then it is barbequed and served with rice. This is a great entry recipe for the world of Korean BBQ, Bulgogi is beef and it tastes great. Though version is made spicy you can also make it mild. The version of Korean Bulgogi I barbecued was marinated in a sauce that included Gochugaru to give them meat a special spicy flavor. Bulgogi in the Korean language means fire beef, and boy does it taste good. If you ever wondered what Korean barbecue was all about the first step is it a try the Bald Chef’s authentic recipe for thinly sliced ribeye cooked over live charcoal, not always it spectacular taste it really shows you what Korean barbecue is all about.

Korean Jeyuk Bokkeum Recipe  for Jeyuk Bokkeum 제육 볶음 or often referred to as Dwaejigogi Bokkeum 돼지고기볶음. This is a easy recipe to cook it features pork sliced thin then marinated in Korean pear juice. It is spiced up with some Korean red pepper flakes Gochugaru and fermented Korean red pepper paste Gochujang. The Bald chef’s wife Kyung shows how to cook step by step all the ingredients and cooking methods to cook this authentic Jeyuk Bokkeum recipe. The final results are very good and it is typically served with Rice. If you like spicy Asian style stir fry dishes this Korean recipe might be what you are looking for. In the end the pork is very tender and spicy, and the spice can be adjusted your personal preference.

Korean Japchae Recipe 잡채  is the recipe for Korean Japchae 잡채. Japchae is a classic dish from Korea, that is made out of sweet potato noodles, beef, and vegetables. The Bald Chef will show you how to cook this recipe step by step. In this tutorial we will go over all of the ingredients and cooking methods to make this noodle dish known as Japchae. Maybe you never heard of this recipe and it can even be made vegetarian and it is gluten-free. So if you’re interested in learning how to cook this very popular Korean recipe this video will be an easy way to learn to cook this dish.

Thai Fish cake Tod are very tasty. Trying to find great Tod Mun (Thai word for shrimp is Goong) in a local Thai restaurant may seem like looking for a needle in a hay stack. When you have eaten fresh tod mun in Thailand nothing can stack up to this outstanding Thai appetizer. One of the best Thai appetizers I eaten travelling through Thailand was Tod Mun. This recipe for Tod Mun is a favorite for The Bald Chef (Glen Izett). This recipe for real Tud Mun designed for the Thai pallet is the way I remember Tod Mun in little Thai cafes or on the street carts in Thailand. I always liked the little Thai dipping sauce that brings the hot curry flavor together with the sweet sauce! This recipe will show you how to make Thai Tod Mun. This is my recipe for Tod Mun by the Bald Chef.

Most people know Best Thai Recipe For Shrimp Basil a common dish in most Thai restaurants, but I also enjoy shrimp basil made in the same way as Thai chicken basil but subtitling the chicken for shrimp. This Thai recipe is one of the Bald Chef’s favorites. This tasty Thailand dish is made with large fresh shrimp. The spice of the garlic, basil, and Thai peppers make this Thai shrimp recipe one of a kind!

Instructions On How To Make Thai Shrimp Basil

Place 2 tablespoons of vegetable oil in a wok and bring to high heat add 2 tablespoons of fresh chopped garlic and 6 Thai peppers, stir fry for 1 minute and add 1/4 sliced onion, 1 pound of large fresh shrimp. Fry the mixture until shrimp is done add a 1/4 bunch of fresh Thai basil leafs, 1/2 tablespoons of black pepper, and 2 tablespoons of fish sauce (3 Crab Brand) served over fresh Thai rice. This is a very nice dinner From Thailand. The Bald Chef also likes this Shrimp Basil served with Thai jasmine rice.List Of Ingredients Thai Recipe For Shrimp Basil This is the list of ingredients you will need to cook this Thai shrimp, basil recipe you may not be able to get all of them in your local grocery store so you may need to go to a Asian grocery store to get the complete ingredient list, which includes:

To make the best Asian style stir fry you need to know how to cook Asian rice. Asian Rice Steamer Machine need to know how to use a rice cooker. A lot of Asian recipes revolve around rice The Bald Chef can teach you how to use an Asian style rice cooker. There are many different brands and styles of rice cookers on the market today. If you don’t own a rice cooker and you want to enjoy cooking a variety of Asian recipes, this might be a good time to invest in one. With an Asian rice cooker your rice will cook perfectly every time. The first step in cooking rice in a rice cooker is to wash the rice in the pot part of the rice steamer two or three time. Then all you have to do is put in the water in proportion to the rice you are cooking. The last step is to put the rice pot back into the steamer and push the button. Watch this how to cook Asian rice recipe and you will master the technique easily. This my friends is the only way to cook rice. There are many types of rice that are used in Asia including Aromatic rice, Jasmine rice, and Wehani rice.

Should You Wash Rice Before Cooking

Many people say you should not wash or rinse rice before cooking. There are two way of looking at the subject of washing rice. The first thought is there may be dirt or talcum powder in the rice that is often grown in foreign countries. I have always washed my rice 4 or 5 time before I Cook it with clean water. If you wash your rice you may wash away healthy nutrients. For me if you are cooking Asian rice I think it is a good idea to rinse and clean the rice before you cook it. 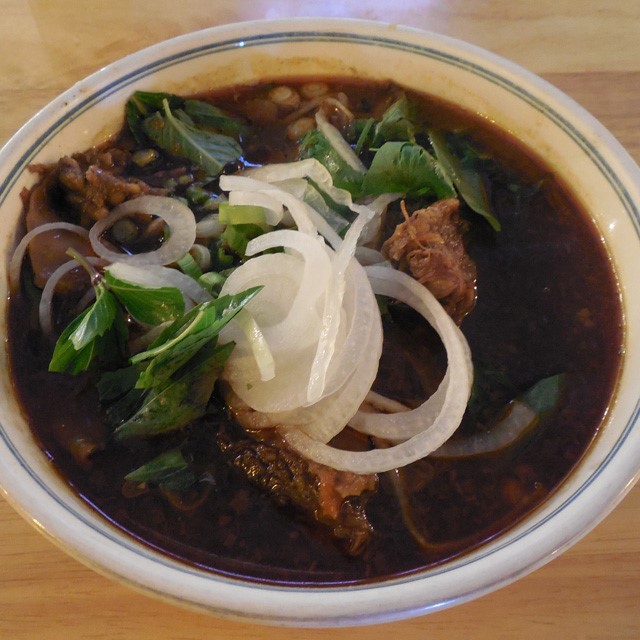 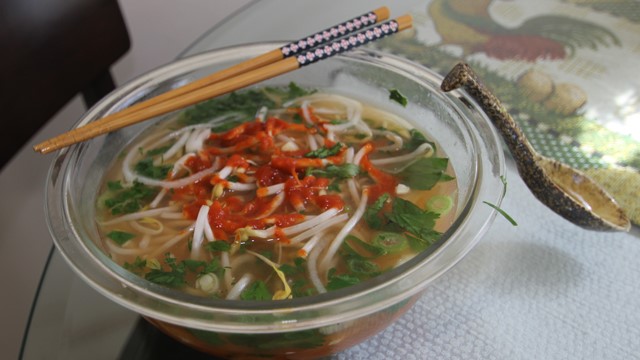