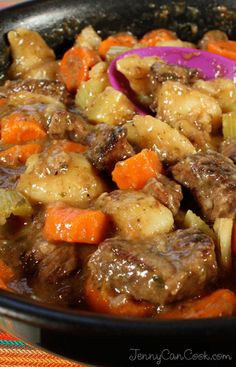 Great Rice and Potato Recipes By The Bald Chef

America is the land of incredible recipes that are historically made from simple foods such as potatoes, pasta, beans and rice. These side dishes range from recipes for mashed potatoes, baked beans, macaroni and cheese, and many others .On this page you will find some of the Bald Chef’s best potato and rice,bean , and pasta side dish recipes. Here listed are a few of my recipes related to rice and potatoes Beans and Pasta recipes that are American, by nature, and served throughout the United States. I love to cook many recipes that include rice, pasta, beans or potatoes. The Bald Chef has many great rice and potato recipes that you can use in your home kitchen that are the best on the web.

Great Rice And Potato Recipes By The Bald Chef

Potatoes au gratin, twice baked potatoes, and fried potato with peppers and onions are some of my favorite potato recipes. The most famous of all potato recipe in America is the French Fried Potato. Some other stand out recipes for potatoes include Mashed Potatoes, Hash Brown Potatoes, Potato Croquettes , Macaroni and Cheese, and Homemade Potato Chips. Also the Bald Chef likes cooking rice recipes such as Cajun Red Beans and Rice, Spanish Seafood Paella, and Cajun Jambalaya. Listed below are Some of The Bald Chef’s best potato, bean, pasta, and rice recipes: