Recipes From the Continent of Asia

Discover the diverse and rich culinary history of Asia with our tour of popular and delicious dishes from the continent. From the comforting noodle soup Pho to savory dumplings and Thai green curry, explore new and exciting flavors that will transport your taste buds on a culinary journey. Join us and try something new today 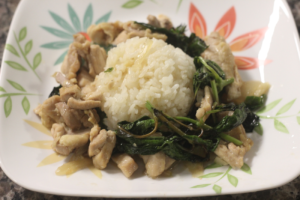 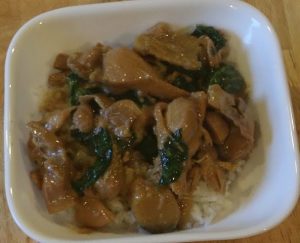 This is an easy Chinese recipe is very flavorful. Served on white rice this 3 Cup Chicken is stewed for about an hour to produce 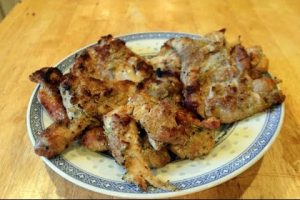 Best Barbecued Thai Chicken Recipe. This is an authentic recipe from Thailand for Barbecued Thai chicken. This recipe is typically served with sticky rice. In 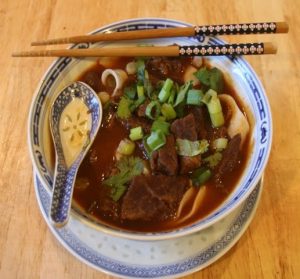 This is an easy Taiwanese beef noodle soup recipe(如何做台式牛肉麵) , which in fact may be the national dish of Taiwan. It is rich with Asian 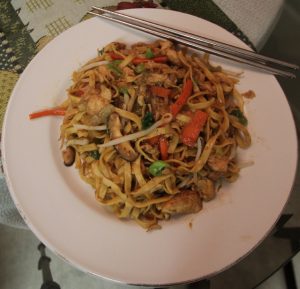 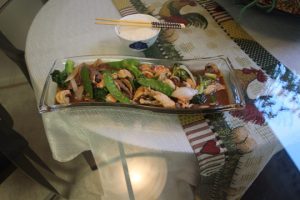 The Triple Delight or sometimes reverend to as Happy Family is a great Chinese recipe. The Bald Chef show you how to cook this Chinese

As the world’s largest and most populous continent, Asia is a melting pot of cultures, religions, and cuisines. In this blog post, we’ll take a culinary tour of Asia and explore some of the most popular and delicious dishes the continent has to offer.

One of the most well-known Asian dishes is probably the hearty and comforting noodle soup known as pho. Originating in Vietnam, this dish is made with a flavorful broth made from beef or chicken, rice noodles, and a variety of herbs and spices. It’s often served with a side of fresh bean sprouts, basil, and lime wedges to add a burst of flavor.

Another popular Asian dish is dumplings. These small, savory or sweet filled dough balls are popular in many Asian countries such as China, Japan, Korea, and Mongolia. They are often steamed, pan-fried, or boiled, and can be filled with a variety of meats, seafood, or vegetables.

Moving over to India, we have biryani, a traditional dish made with long-grain rice and a variety of spices, meat, and vegetables. It is popular in many countries of South Asia and the Middle East, and each country has its own version of this dish.

For those who love a good curry, there’s Thai green curry, a popular dish in Thailand, made with a blend of green chili, lemongrass, galangal, and other spices, combined with coconut milk, fish sauce, and kaffir lime leaves. It is usually served with rice and a variety of meats, seafood, or vegetables.

Other dishes that are worth mentioning are Ramen, a Japanese noodle soup, Sushi, a Japanese dish of prepared vinegared rice usually served with raw fish, meat, or vegetables, and Dim Sum, a Chinese dish of small bite-sized portions of food served in steamer baskets or small plates.

In conclusion, Asia is a continent with a diverse and rich culinary history, with each country and region having their own unique flavors and specialties. From the hearty and comforting noodle soup pho of Vietnam, to the savory and sweet dumplings of China, to the traditional dish biryani of India, there’s something for everyone to enjoy. Next time you’re looking for a new recipe to try, consider taking a culinary tour of Asia and discover the delicious dishes the continent has to offer.